NOTE: This post might contain affiliate links. If you use these links to buy something, we may earn a commission. It helps support the blog. Thanks!

Wireless mice are usually considered less by competitive gamers as compared to wired mice. And the most common factor for that is significant latency or input lag while playing.

But gradually, the wireless mice industry is improving a lot and many companies are trying hard to reduce the latency to as close as a wired mouse would have.

In a test by Linus Tech Tips, some wireless mice outperformed wired ones in latency. So, apparently, technology is making a breakthrough.

But keep in mind, generally, wired mice are a better choice for competitive gaming than a wireless mouse.

In this article, we will discover whether a wireless mouse is a good option for gaming or not.

Before getting into the details, let’s first uncover the sheets and compare a wired and a wireless mouse based on latency, ease of use, versatility, reliability, aesthetics, and price.

The first parameter on which we will compare both wired and wireless mice is latency (or input lag) and interference.

As a gamer, you should be very cautious while choosing any input device that you use while gaming. Your monitor should be snappy with less than 3ms response time, similarly, the response time of your mouse should be as less as possible.

Let’s take a look at the comparison between wired and wireless mice,

Note: It might seem like wired mice are the perfect choice for competitive gamers out there, and sure it is a better choice technically, but things are changing with great technology. There are several eSports gamers who use wireless mice in their official games.

Note 2: If you read the introduction of this article, you know that both these mice are delivering almost the same performance and speed (response time).

Conclusion: Wired won in this comparison, but wireless is catching up and it’s real close.

In this section, we will discuss the benefits and drawbacks of wired & wireless mice as compared on the basis of ease of use.

Note: As per my usage, I would choose a wired mouse for my workspace. Think about your needs and decide which one you would choose.

Conclusion: In this comparison, both the mice have their own advantages and disadvantages when it comes to ease of use. So, it’s a tie this time.

In this section, we will talk about the versatility of wired and wireless mice.

In this section, we will talk about how reliable are these mice compared to each other.

Note: As I have mentioned before, wireless mice are now getting less response time as compared to wired ones, so gradually, people are starting to use wireless mice in almost all scenarios.

Conclusion: Here, wired mice take the win. But again, wireless ones are catching up.

In this section, we will talk about the look & feel of wired and wireless mice. Compare and choose the one that fits your needs.

Conclusion: In this comparison, wireless mice take the win.

In this section, we will compare these two mice on the basis of their pricing.

Conclusion: In this comparison, wired mice take the lead, but as mentioned, the price gap is not so dramatic. So, you can choose either one of them, according to your needs.

Who should use a wireless mouse?

Now you should have a good idea of which type of mouse is good for you in a given situation.

In this section, we will find out who should be using a wireless mouse and in what situations.

Can you use a wireless mouse in eSports and competitive gaming?

The answer is yes. The prime reason for it is, as mentioned earlier, nowadays, wireless mice are delivering similar response times as wired ones.

And the added benefits include comfort, range, and ease of use making a wireless mouse the prime choice. So why not?

But if you are not at peace with your mind, and are unable to switch to a wireless mouse, you definitely can choose a wired mouse for your next game.

But having said that, I would recommend trying out different wireless mice and start playing with them and see if you notice any significant performance issues.

I believe you will get a similar performance with your wireless mouse too.

I hope you got a clear idea of whether you should use a wireless mouse for gaming or not.

Please share your thoughts in the comment section below and also share this article with someone who could use the information about choosing the right kind of mouse for them.

Until next time, adiós! 👋 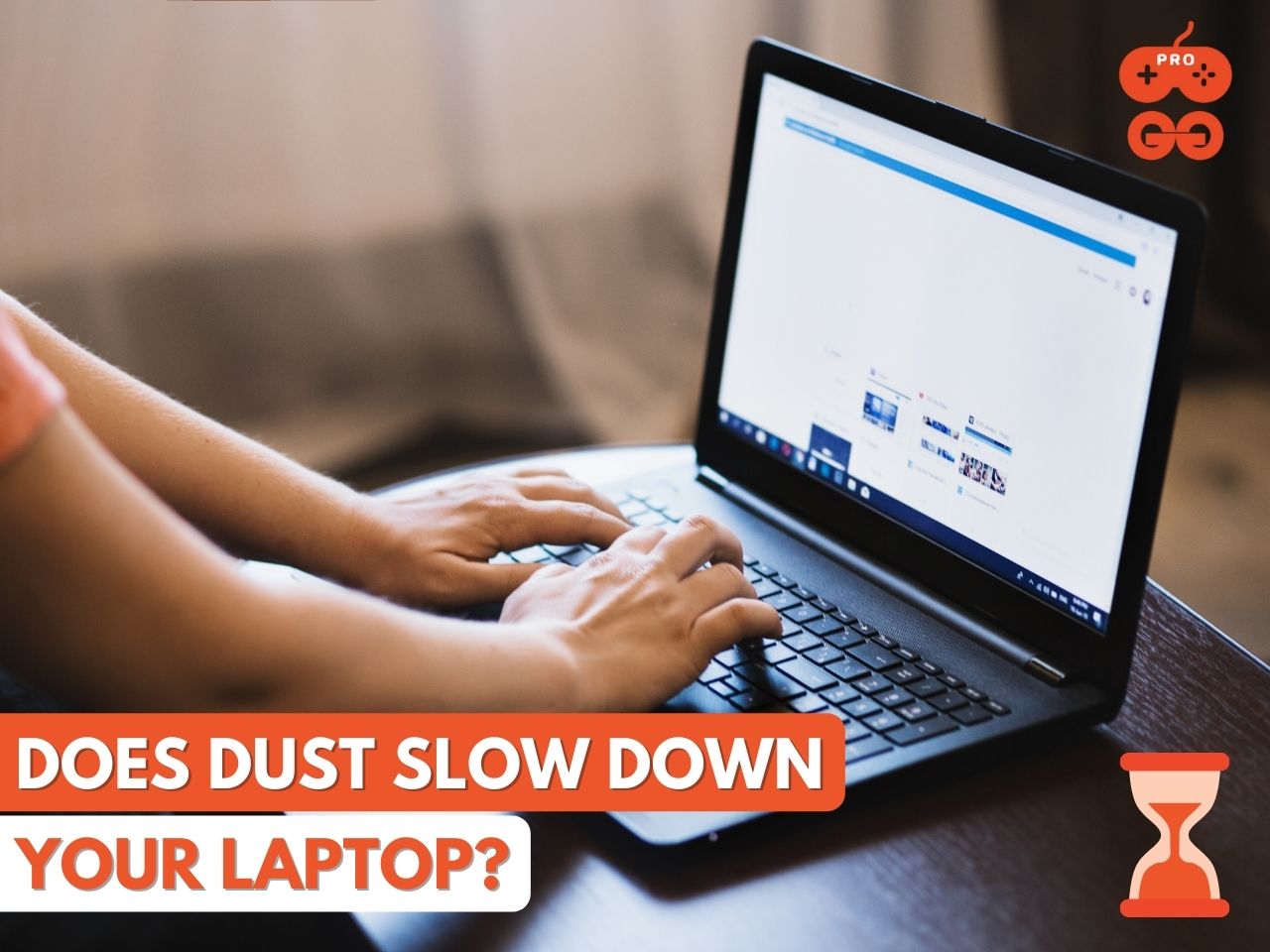 Does Dust Slow Down Your Laptop? Is It Worth Buying A Gaming Laptop For College? How to Undervolt a Gaming Laptop! [Ultimate Guide] Is It Worth Buying A Gaming Chair in 2022